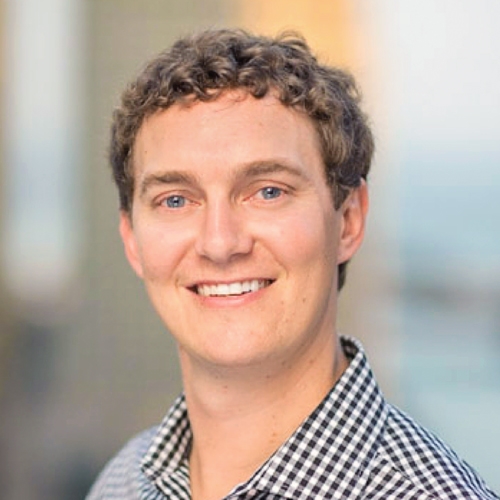 Patrick Johnson is Senior Vice President of Financial Services for Regency Centers. He oversees the underwriting and operational analysis, reporting, and forecasting nationally.

Since 2005, Patrick has served in various roles within the Capital Markets group, overseeing an IR team recognized multiple times by Institutional Investor as tops in the REIT industry. For several years, he oversaw the financial and operational aspects of Regency’s $4 billion co-investment partnership program. Patrick became Vice President of Capital Markets in 2013 before transitioning to Vice President of Financial Services. He has also earned our Martin E. Stein, Sr. Award, for his business acumen and ethical standards.

An active member of United Way, Patrick was selected as a Stein Fellow in 2012, has served as Regency’s National United Way Campaign Chair, and is a member of United Way’s Atlantic Circle. Patrick is also on the Board of an organization at his children’s elementary school that focuses on growing enrichment programs at that school.

Patrick is a member of Urban Land Institute, currently serving as ULI’s Co-Chair of the North Florida Urban Plan Committee.