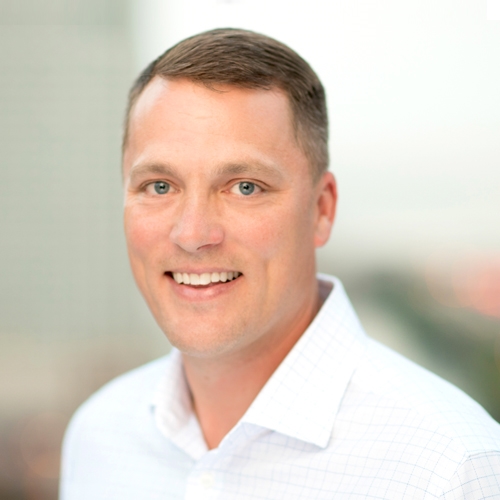 Andre is responsible for a portfolio of 40 operating properties and new developments, totaling more than 4.2 million square feet, in Alabama, Georgia, North Carolina, South Carolina, and Tennessee. Andre also assists with development, acquisition and disposition efforts in the region.

Andre joined Regency in 2005 as a Leasing Agent in Palm Beach, Fla., leasing centers from Martin County to Dade County. In 2006, he transferred to Raleigh, N.C., handling centers in North Carolina, South Carolina and Tennessee as a Senior Leasing Agent. In 2007, Andre earned the company’s distinction of most space leased by a single agent in one year. He assumed the role of Vice President in Atlanta during 2008, and in 2010, Andre earned the Martin E. Stein, Sr. Award, Regency’s highest honor, which recognizes employees’ business acumen and ethical standards.

Andre earned his Bachelor of Science from Tulane University and is a volunteer firefighter in his community. In 2010, he was included in the “Who’s Who in Commercial Real Estate” by the Atlanta Business Chronicle. Andre enjoys spending time with his wife and two young children, playing tennis and fishing.