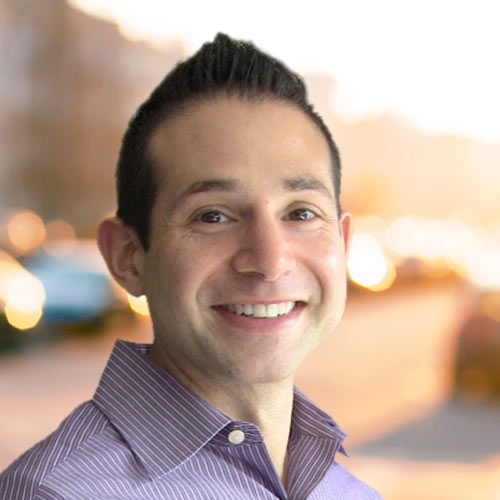 What Retailers Say About David

His work ethic and moral compass are second to none 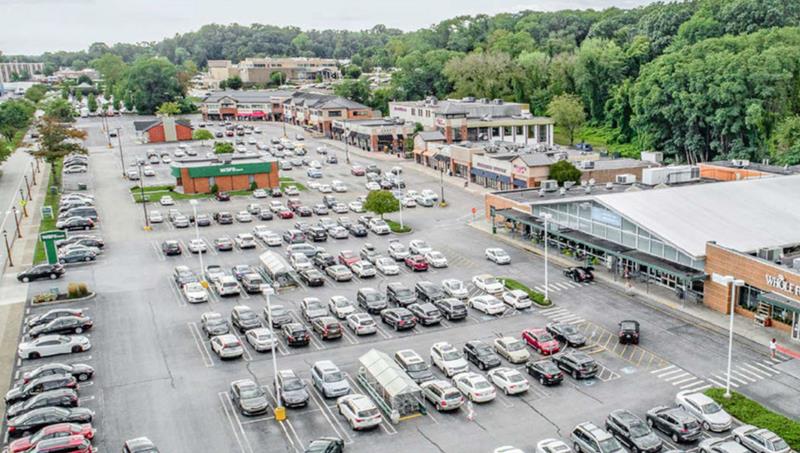 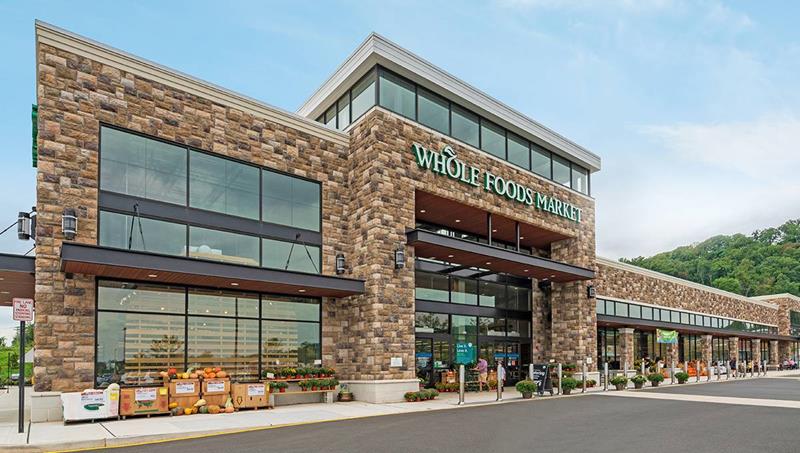 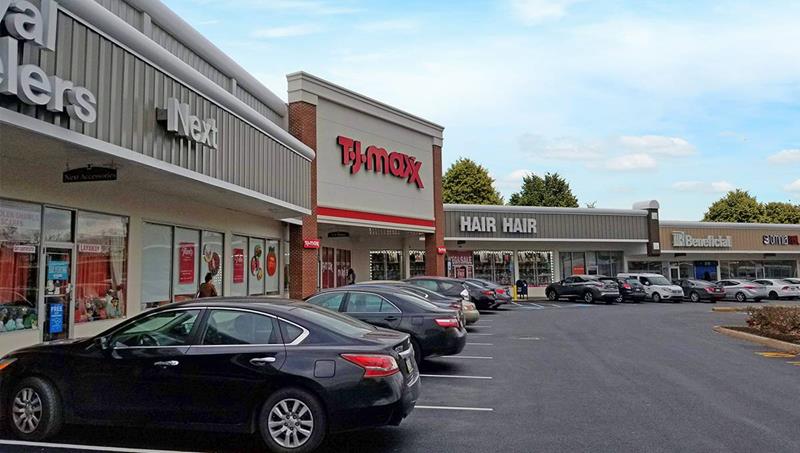 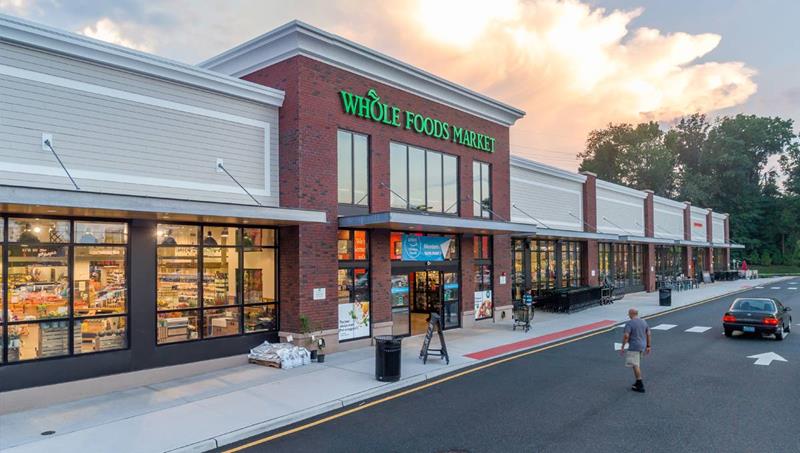 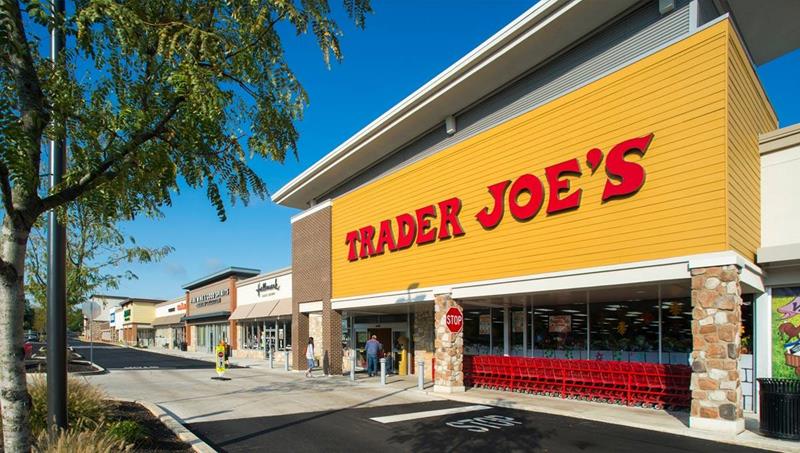 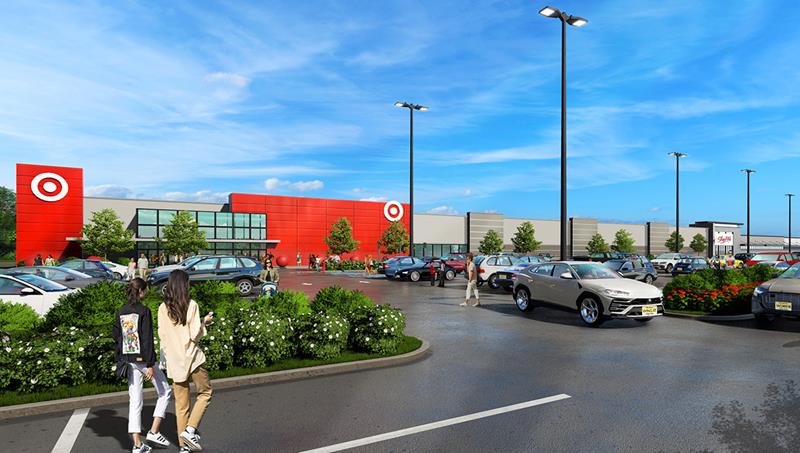 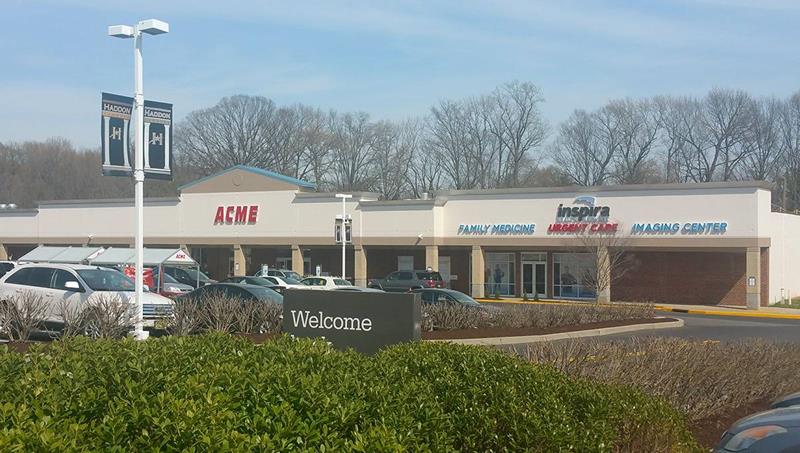 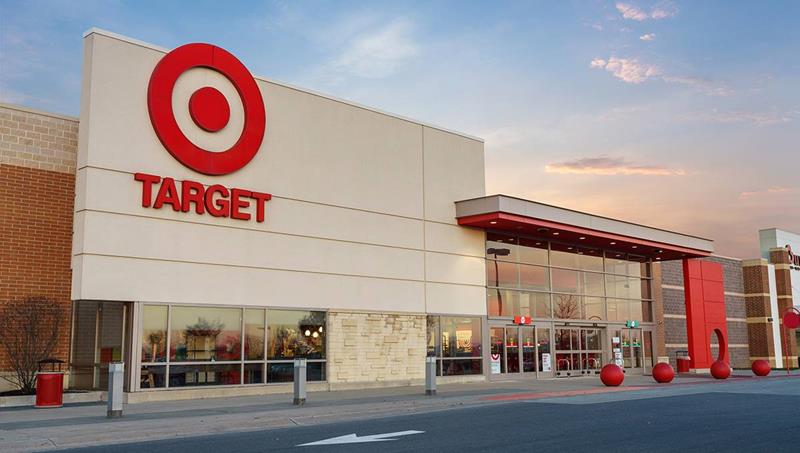 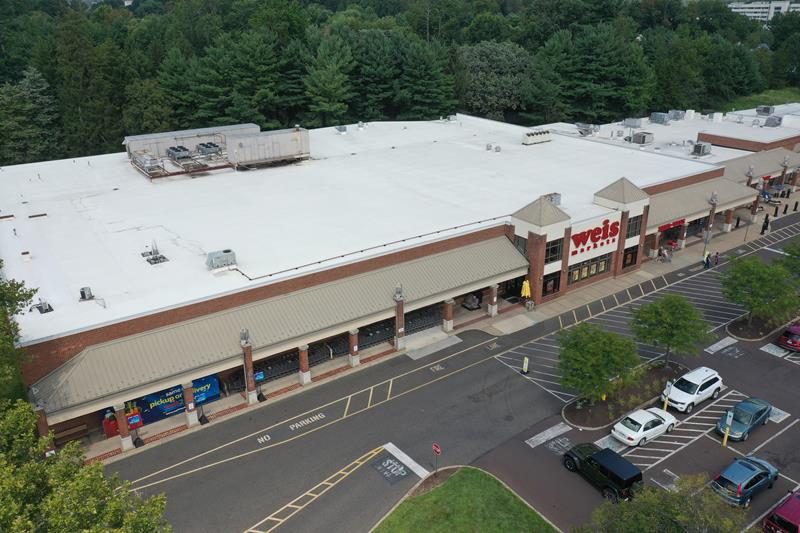 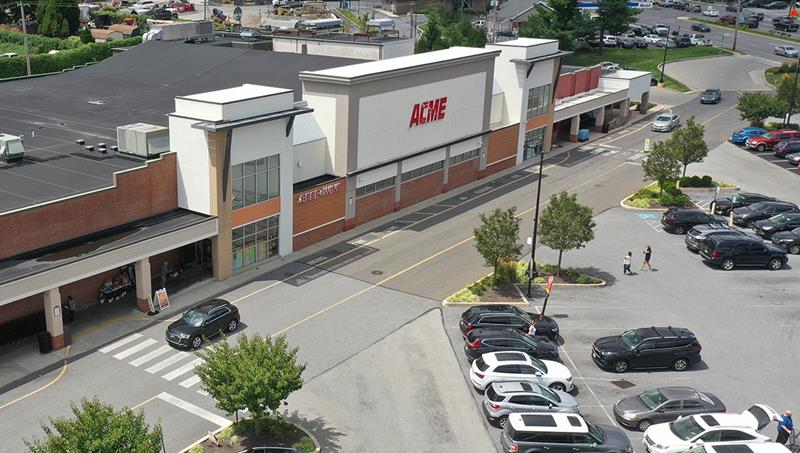 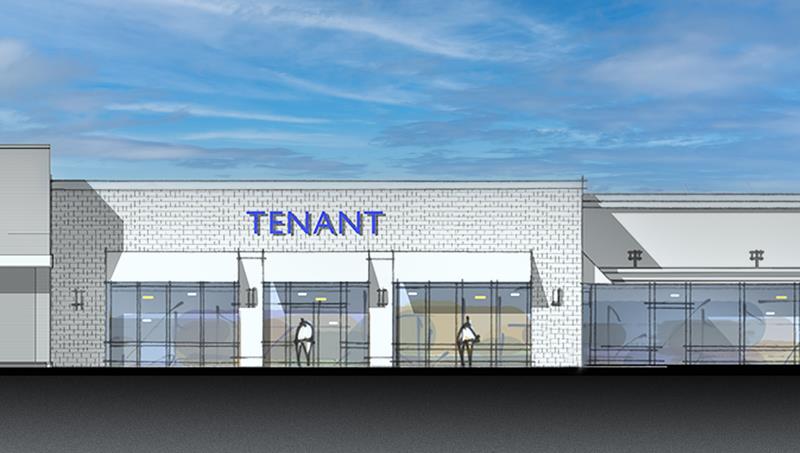 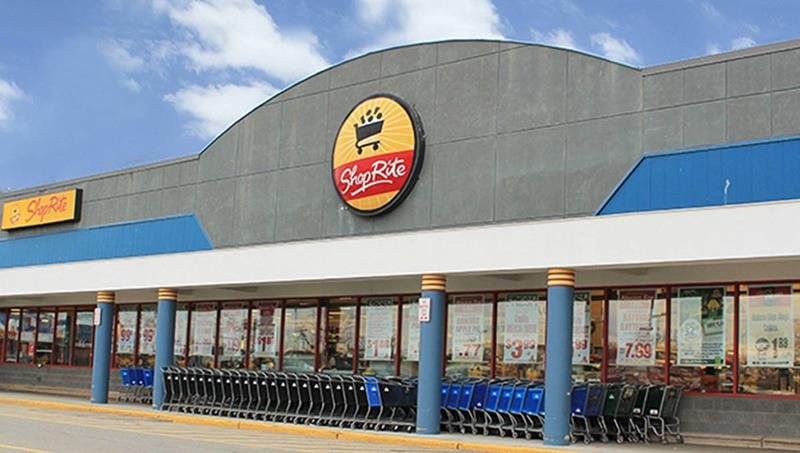 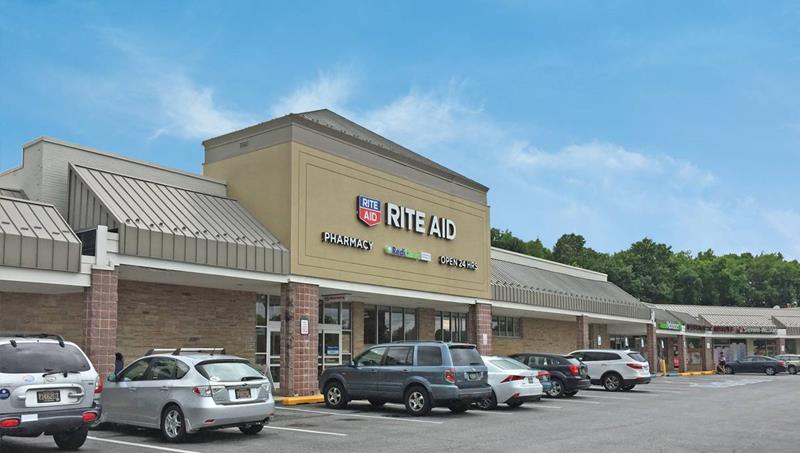 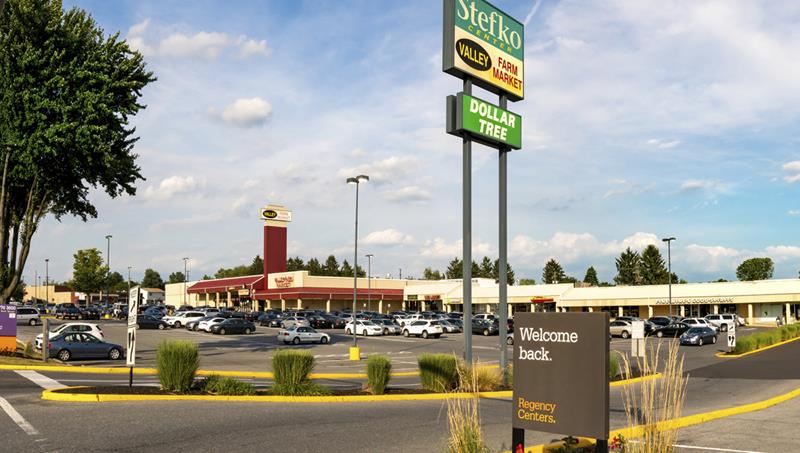 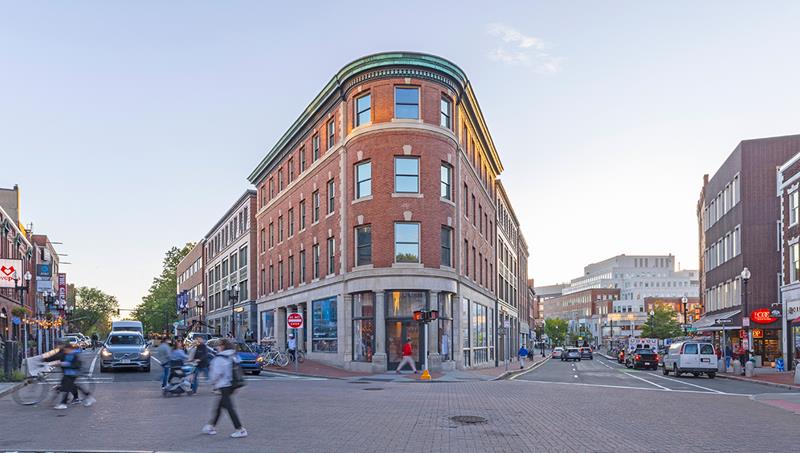 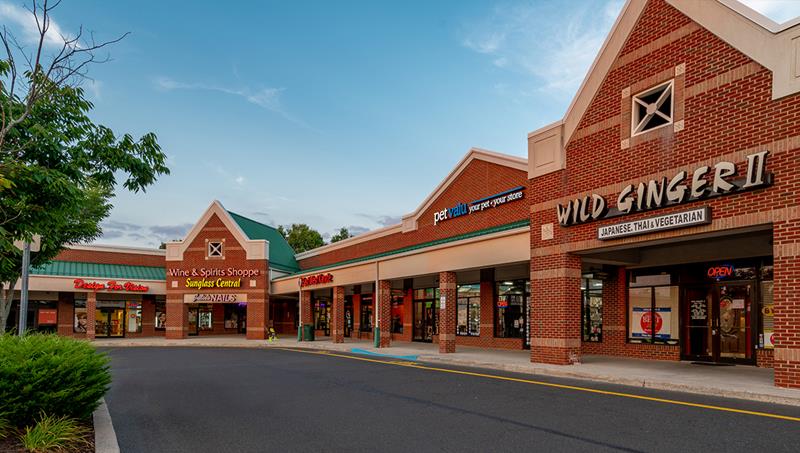 His work ethic and moral compass are second to none

David Sherin epitomizes the term “deal making machine.” His work ethic and moral compass are second to none, as shown through his dedication to ensure the tenant is provided every opportunity to be successful. As a leasing person, speed and accuracy matters. David is in constant contact with his team, has a quick response time, and concise communication skills that have enabled our team to successfully complete many deals together expeditiously.

We represent nearly a hundred retailers and have completed numerous deals with David.  For example, we leased retail space for Panera Bread at three of Regency’s centers and found our negotiations with David to be both fair and reasonable each time. David is extremely responsive, understands creating the right tenant mix and what we need for our retail clients.

David is one of the premier landlord leasing agents in the Metro Philadelphia region. I have worked with David for more than 10 years on many different deals, both on his behalf and sitting on the other side of the table. He has a strong attention to detail, great response time and the ability to negotiate terms that enables all parties to be successful. In addition, David is a straightforward deal maker and he has the ability to come up with creative solutions to consummate a deal!

His experience allows him to see the big picture

I handle the Regency account for Ascena Retail Group. I have worked with David on several projects over the years. He has always been professional and knowledgeable and possesses the ability to get the deal done. His experience allows him to see the big picture when approaching an issue and resolve it accordingly.

He is the ultimate professional and treats everyone with respect

David is one of the best landlord representatives I have worked with in my career. He is the ultimate professional and treats everyone with respect. David has a firm grasp and understanding of the deal-making process and ensures to communicate well with all parties involved in the transaction. He also  always responds promptly and works hard to establish trust with the tenants and brokers he’s working with. He is truly a pleasure to work with and I look forward to working with him for many years to come!

A diligent and creative dealmaker

David is a diligent and creative dealmaker. We have worked with him on both sides of the table, and have had success in closing several deals. His responsiveness and attention to detail streamline the deal-making process.

As a first-time business owner, I thought David was informative, responsive and fair in negotiating retail space in Wilmington at Pike Creek. Despite opening in the winter, our frozen yogurt store has performed very well.