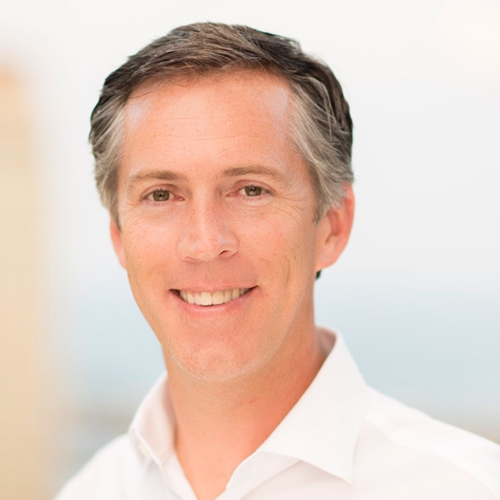 He oversees Regency's investments platform for the entire state of California, responsible for all development activity and major redevelopments throughout the state.

John has 20 years of experience in retail, commercial real estate. John began his career for CB Commercial as a retail broker focusing on ground-up development. He subsequently worked as a Senior Development Manager for Panattoni Development in Orange County.

Previously at Regency, John held the title of VP Investments where he ran the development team for Southern California. In 2014 he completed the Juanita Tate Marketplace, a 90,000 SF center in south LA anchored by Northgate Market and CVS Pharmacy. In 2016 John delivered The Village at La Floresta in Brea, an 87,000 SF boutique neighborhood center anchored by Whole Foods. He recently completed The Village at Tustin Legacy in Tustin, a 20-acre community center anchored by Hoag Hospital, Stater Brothers, CVS Pharmacy, and HealthSouth.

John earned his Bachelor of Science and an MBA from the University of Southern California in Los Angeles. In his spare time, John enjoys spending time with his wife and three children.