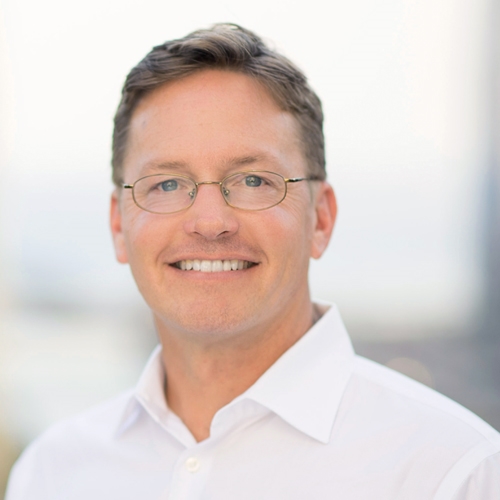 Howard Overton is Vice President of Transactions at Regency Centers.

Howard is responsible for acquisitions and dispositions in the West region.

Howard joined Regency as Vice President in 2012. During his career, he has conducted more than $8.7 billion of property transactions, totaling 52 million square feet.

Howard earned his Bachelor of Arts degree in 1992 from the University of California, Berkeley.

He enjoys spending time with his wife, three children, and supporting his two favorite sports teams, Manchester United and the University of California Golden Bears.