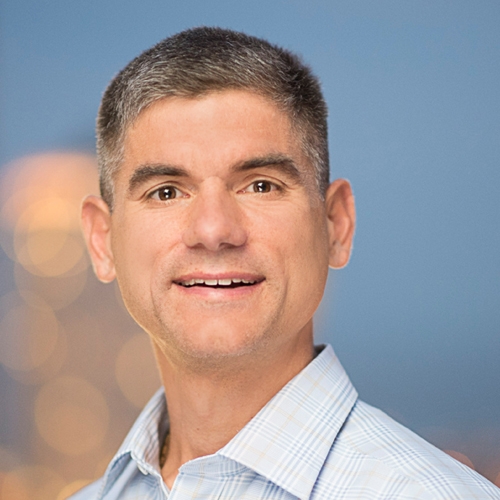 Rafael Muñiz has more than 20 years of experience in residential, commercial and mixed-use development and construction.

Rafael leads our national efforts for all mixed-use partnerships, re/developments, and investments.

Rafael joins us from The JBG Companies where he served as Senior Vice President of Development, leading primarily residential and retail mixed-use developments in the Mid-Atlantic region. Before joining The JBG Companies in 2010, Rafael was Vice President at Pinnacle Development where he focused on privatized military housing in the U.S. and abroad; and Vice President at Archstone where he was responsible for residential and mixed-use development in the Washington, D.C. and Southern California markets. He also worked for Clark Realty Capital and Clark Construction in various roles.

He enjoys tennis, basketball and running, and spending time with his wife and four daughters. Most days he can be found watching one of his daughters’ soccer games, music practices, or dance recitals.