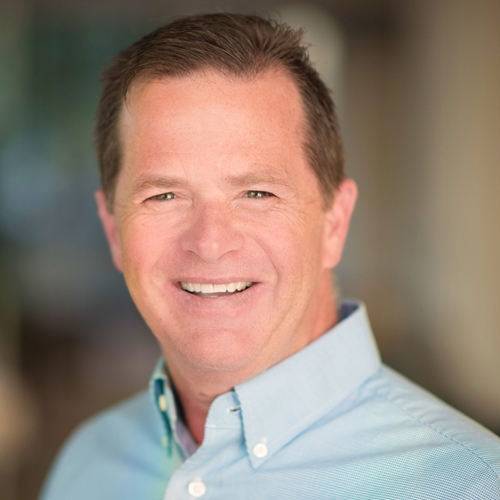 Dave oversees the underwriting and operational analysis, reporting and forecasting teams for the Central region in the U.S.

Dave graduated from Florida State University with a Bachelors of Science in Accounting. Before working at Regency, Dave worked with KPMG’s audit department in Jacksonville.

Dave has lived in Jacksonville since graduating from college and has been married for 25 years with three beautiful children.

For the past ten years, he and his wife have owned and managed the Irish pub Fionn MacCools, located in Ponte Vedra.