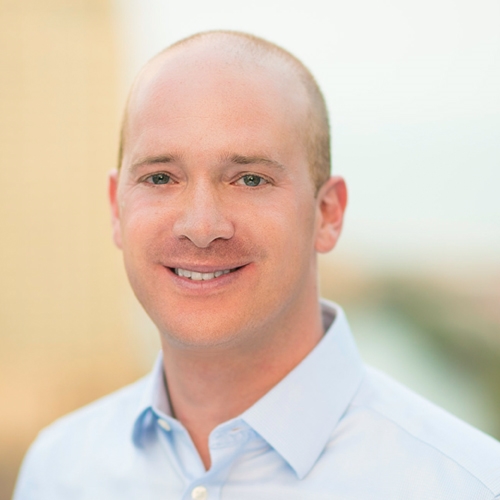 Sam Stiebel is Vice President of Investments for Regency Centers. He is responsible for identifying, evaluating, and structuring development opportunities in the Mid-Atlantic and Boston.

Sam joined Regency in 2017 as Vice President. He currently has more than ten years in commercial development, entitlement, planning, and financing on the East Coast. Sam has been involved in the development of over two million square feet of multifamily and retail during his career.

Sam earned a Bachelor of Urban and Environmental Planning degree from the University of Virginia and went on to achieve an MBA from New York University. He is also a member of the Urban Land Institute, ICSC, and a past Rebuilding Together Montgomery County Secretary of the Board.

He enjoys spending time outdoors with his wife and two daughters.