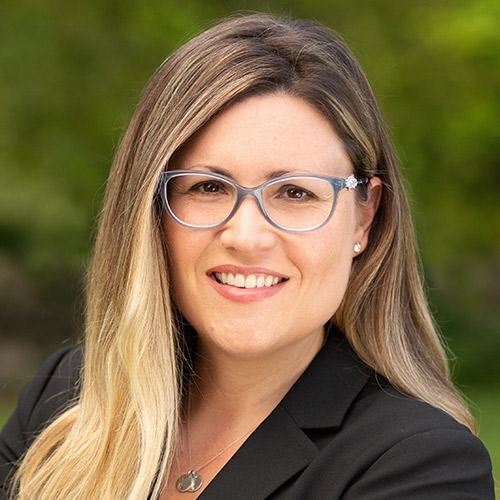 Christy joined the company in September 2020. Before joining Regency, she spent almost two decades covering REITs as a sell-side equity research analyst, predominantly specializing in the retail REIT sector. Christy came to Regency from Citigroup where, since 2013, she was a Director and Senior Equity Research Analyst on the Citi REIT & Lodging Team, consistently ranked as the top REIT equity research team in external client polls including Institutional Investor and Greenwich Associates.

Christy is an active member of Nareit and ICSC, including the ICSC North America Research Task Force, and a former long-time member of Nareit’s Best Financial Practices Council. She graduated from the University of Maryland at College Park in December 1998 with a B.S. degree in Finance. Christy lives in Jacksonville, FL, with her husband and two children.