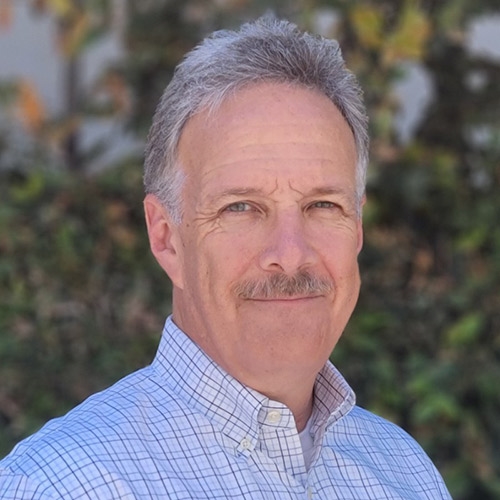 Steve is responsible for overseeing and managing the construction activities in the California geographic region. He provides advice and expertise on proposed projects while supervising and leading a team of construction professionals.

He has been in the commercial real estate industry for over 30 years. His focus has been on development and construction areas, and he has managed over 10 million square feet of retail projects. Previously Steve held similar positions with Seritage Growth Properties and CIM Group.

He participates annually in Leukemia & Lymphoma Society fundraising in memory of his brother's daughter and Regency's sponsored United Way giving. Steve also participated in various leadership positions while his sons were involved in Boy Scouts.

He enjoys time with his wife and two adult sons, traveling, and the occasional car show.