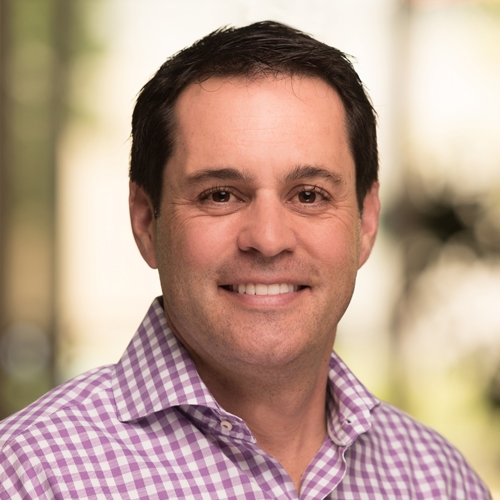 Previously, Alan was Managing Director of the Northeast and was Senior Vice President and Senior Market Officer for Regency’s Mid-Atlantic and Northeast portfolio before that, overseeing more than 8 million square feet at 68 shopping centers.

Alan joined Regency as a Leasing Agent in 1997 through the acquisition of Midland Development Group. In 2002, he became Vice President and Regional Officer before assuming the role of Senior Vice President in 2007, and Senior Market Officer in 2009. Alan was recognized twice as Regency’s Leasing Agent of the Year for the East region based upon production, and he earned the company’s highest honor, the Martin E. Stein, Sr. Award, which recognizes employees’ business acumen and ethical standards.

Alan earned his Bachelor of Science in finance from the Kelley School of Business at Indiana University Bloomington. He is the fourth generation in his family to have a career in real estate. Alan enjoys spending time with his wife and two children, playing golf, and traveling.