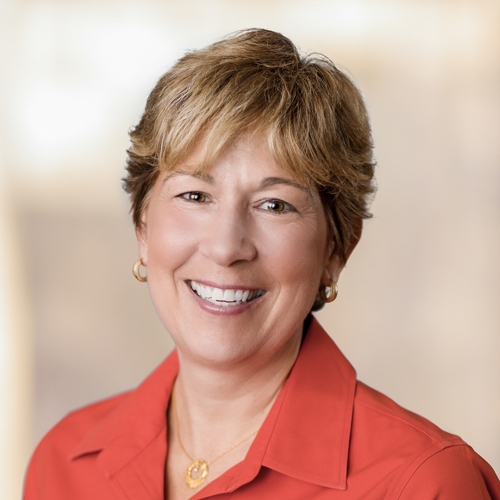 Lisa Palmer is President and Chief Executive Officer of Regency Centers. She also serves as a director since 2018.

Before joining Regency, Lisa worked with Accenture, formerly Andersen Consulting Strategic Services, as a consultant and financial analyst for General Electric. She is a director of Brooks Rehabilitation, a private healthcare organization; a director for the Jax Chamber, the United Way of Northeast Florida, an executive board member of NAREIT, a member of ULI, and a member of the ICSC.