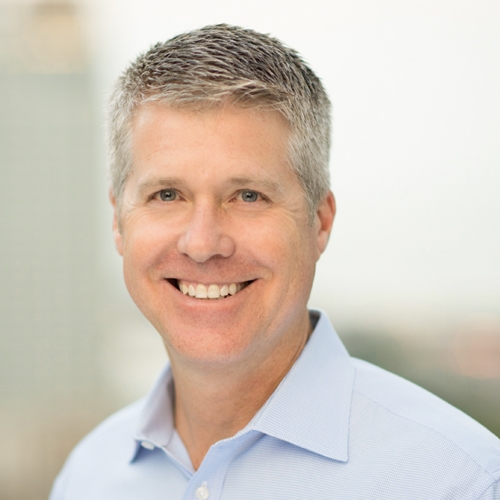 Mac is Regency Centers Executive Vice President, Chief Investment Officer, and been with the company for nearly 20 years.

Prior to Regency, Mac worked with Chandler Partners, a private multi-family development firm in Southern California, Urban | One, and Weyerhaeuser.

Mac earned a Bachelor of Science in Urban Planning, a Master of Business Administration and a Master of Real Estate Development (MRED) from the University of Southern California. He is a member of the International Council of Shopping Centers (ICSC), and the Urban Land Institute (ULI), where he is the former Chair of the Small-Scale Development Council (Gold).

Mac is married to Michelle and the proud father of two daughters. In his free time, he enjoys playing golf, snow skiing, and fly-fishing.