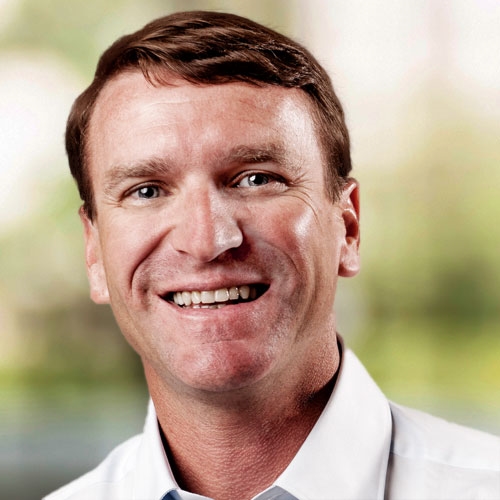 Patrick Krejs is Managing Director of the Central region for Regency Centers.

Patrick oversees the company's 60 assets, totaling nearly 8 million square feet in the central United States. He is responsible for Regency's growth and expansion in the region.

Patrick joined Regency in 1996 as Vice President and Regional Officer for the Dallas-Fort Worth area. He became Senior Vice President of Operations before being appointed Senior Market Officer in 2009.

He earned his Bachelor of Science in Business Administration from Southern Methodist University.

An active community member, Patrick serves as a board member for the Clayton Dabney Foundation for Kids with Cancer and serves on the SMU Folsom Institute for Real Estate Advisory Board. He is also a member of ICSC and the United Way Dallas Tocqueville Society.

Patrick and his wife enjoy traveling with their three sons and following their favorite college sports teams.