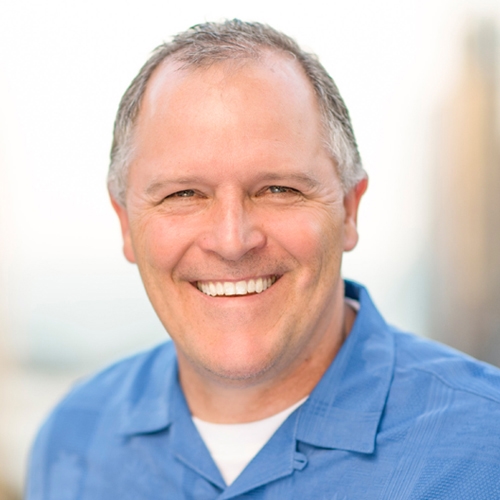 Doug joined Regency in 1999 as Vice President, Regional Officer through the merger with Pacific Retail Trust. He was appointed to Senior Vice President of Operations in 2007 before taking the title of Senior Market Officer in 2009.

Previously, Doug worked with CBRE Group, representing national and regional retailers in their site selection throughout Northern California, as well as representing landlords in lease negotiations.

Doug earned his Bachelor of Science in business administration from Saint Mary’s College of California in Moraga, CA. He is an active member of the International Council of Shopping Centers.

Doug enjoys sporting events with his wife and three children and coaching his kids’ sports teams. 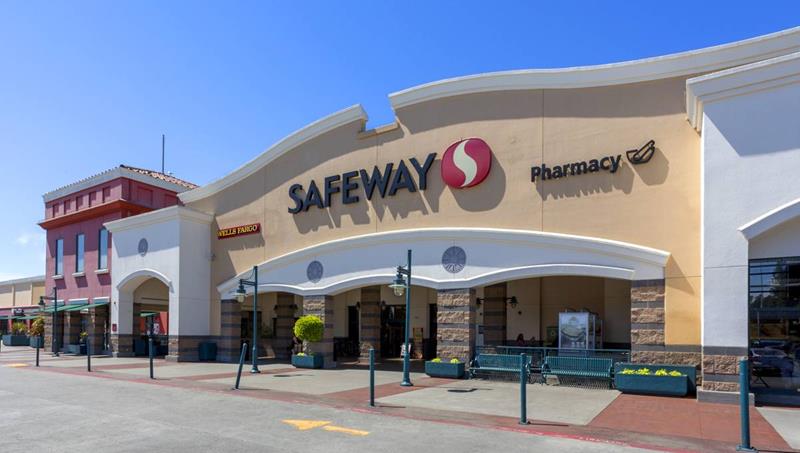