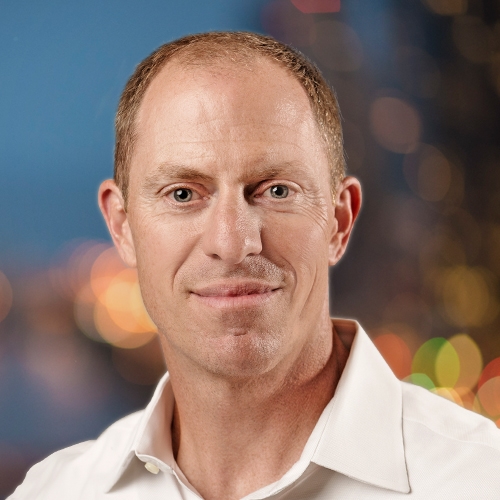 Will Damrath is Vice President and Market Officer for Regency Centers.

Will manages a portfolio of 24 operating properties and new developments, totaling 2.6 million square feet in the Denver market.

Joining Regency in 1999 as Project Manager, Will became Senior Manager of Construction in 2002. He left Regency in 2005 and returned to assume the role of Vice President in 2010. Previously, he built his background in leasing, development, and construction while working for Tech Express, Panattoni Development Company, and Pacific Retail Trust.

Will earned his bachelor’s degree in civil engineering at Purdue University. He enjoys camping, fishing, and exercising with his wife and two boys.