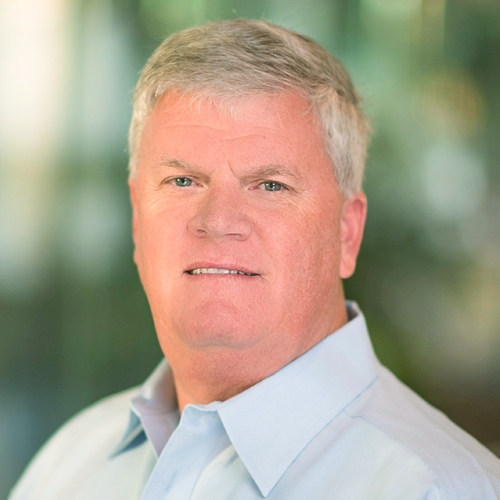 Mike has almost 40 years of real estate and retail experience. He joined Regency in 2000 as the Tampa Region's Vice President and Regional Officer. He assumed the role of Senior Vice President for the Southeast Region in 2008 and Senior Market Officer in 2009. Before joining Regency, Mike served as Director of Real Estate of the Eastern U.S. for Hallmark Cards.

Mike earned his Bachelor of Science in Business Administration and Management from Xavier University in Cincinnati, OH.

When not at work, he supports The Dick Vitale Pediatric Cancer Fight, The V Foundation, Wounded Warriors, and Catholic Charities.

Mike enjoys traveling with family, boating, fishing, snorkeling, and Formula One racing. His wife, their two children, and two grandchildren love being on and under the water as much as possible while enjoying their home in Sarasota, FL.