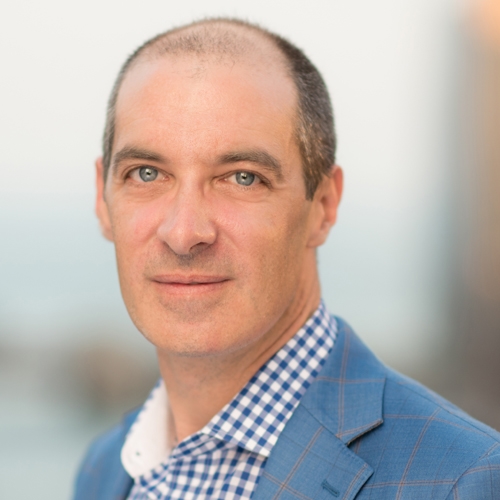 Chris Widmayer is Senior Vice President of Investments for Regency Centers. He is responsible for new developments and major redevelopments in the Carolinas, Georgia, Florida, and Tennessee.

Chris joined Regency as an Investment Manager in the Washington, DC office and later moved to Raleigh to start a development program in the Carolinas. While at Regency, he developed or redeveloped retail projects anchored by Wegmans, Whole Foods Market, Publix, Harris Teeter, The Fresh Market, and Trader Joe’s. In 2017, he earned the Martin E. Stein, Sr. Award, Regency’s highest honor, which recognizes employees for their business acumen and ethical standards.

Chris started his career working for Congressman Bob Carr in Washington, DC, and moved back to his hometown of Chicago to serve Deputy Press Secretary on the Durbin for US Senate campaign and then Illinois Press Secretary to US Senator Richard J. Durbin.

Originally from Evanston, IL, Chris holds a BA from Miami University and an MBA from the University of North Carolina at Chapel Hill. In 2011, Chris was named as one of the Triangle Business Journal’s 40 Under 40. He served on the Boards of Follow the Child Montessori and Urban Ministries and the NC Advisory Board to the US Commission on Civil Rights. He currently serves on the Advisory Board of Band Together NC. Chris enjoys spending time with his wife and two children, playing golf, skeet shooting, and is an avid college football fan.