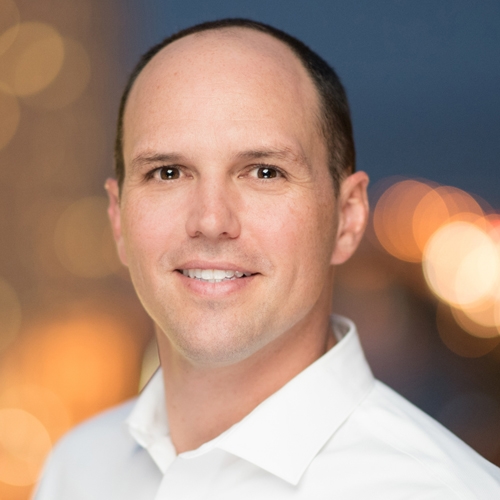 Before assuming this role in August 2019, Mike served as Managing Director of Finance since February 2017. From January 2013 to January 2017, Mike served as Senior Vice President of Capital Markets. Before that, he served as Vice President of Capital Markets and JV Portfolio Management from December 2004 to December 2012. He has been awarded the company’s highest honor, the Martin E. Stein, Sr. Award, which honors employees’ business acumen and ethical standards.

Mike earned his Bachelor of Business Administration from the University of North Florida in 1998 and received his M.B.A. in 2003 from Florida Atlantic University. Mike and his wife enjoy spending time with their four children and are avid fans of the Jacksonville Jaguars.