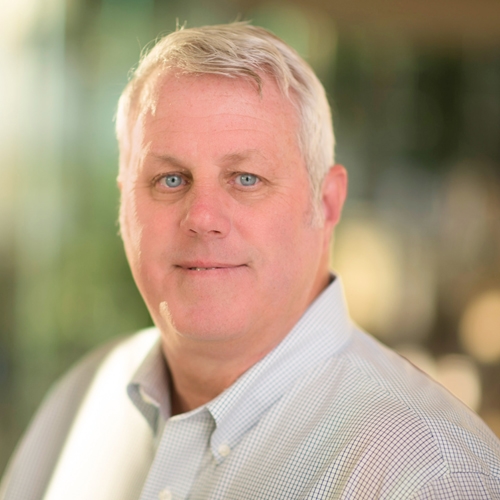 John Murphy is Vice President of Investments for Regency Centers.

Before joining Regency, John aided in the design and implementation of retail, attractions, and performance environments for Walt Disney Imagineering. Most recently, he led the retail development, design and construction team for the Irvine Company’s Retail Division, where he was responsible for new retail development, redevelopment and reinvestment to many notable southern California properties.

John is a native of the Bronx, New York, and received his Bachelor’s degree from Columbia University. Throughout his 30-year career, he has enjoyed great success in the hotel, theme park and retail industries.

When not in the office, John enjoys traveling, active mornings on the beach and college football. He also enjoys spending time with his wife Cindy, his two children, Elizabeth and Ian, and their lovely French bulldog, Lou Lou.