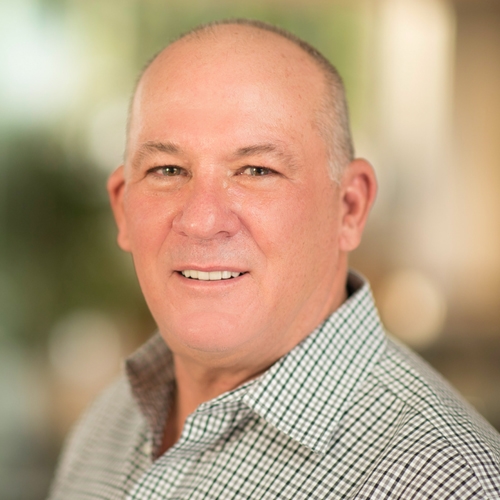 John Hayes is Vice President of Construction with Regency Centers. He directs the pre-development, design, and construction of shopping centers in Southern California.

During the last 25 years, John has overseen or personally managed the development and redevelopment of more than 5.2 million square feet of retail construction with a total development cost above $830 million.

John joined Regency as Senior Manager of Construction through the 1999 merger with Pacific Retail Trust. Since joining Regency, John has personally managed the construction of 11 retail shopping centers, and as Vice President of Construction, oversaw the development or redevelopment of an additional 22 retail centers, with a combined total of 3.75 million square feet.

Previously, John managed the design and construction for two other Southern California retail developers. He also worked in Planning and Development at Universal Studios Hollywood, managing the design and construction of facility and show projects within the theme park. Before transitioning into the development side of the industry, John worked several years as both a superintendent and project engineer constructing high-rise office buildings for several of the nation’s top general contractors, including The Weitz Company, PCL Construction, and The Beck Group, formerly known as HCB Contractors.

John holds a Bachelor of Science in construction engineering from Iowa State University. He enjoys bicycle riding, tennis, and gardening.