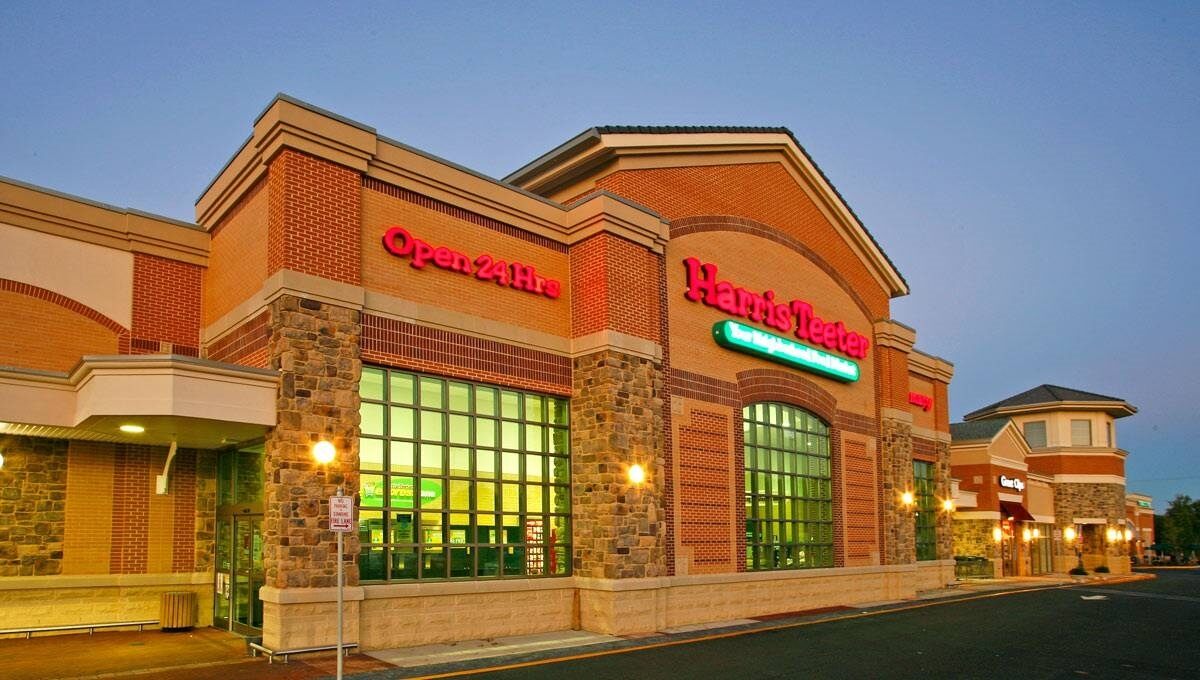 A neighborhood center with high traffic counts and an affluent customer base drawn to the strong retailer mix. 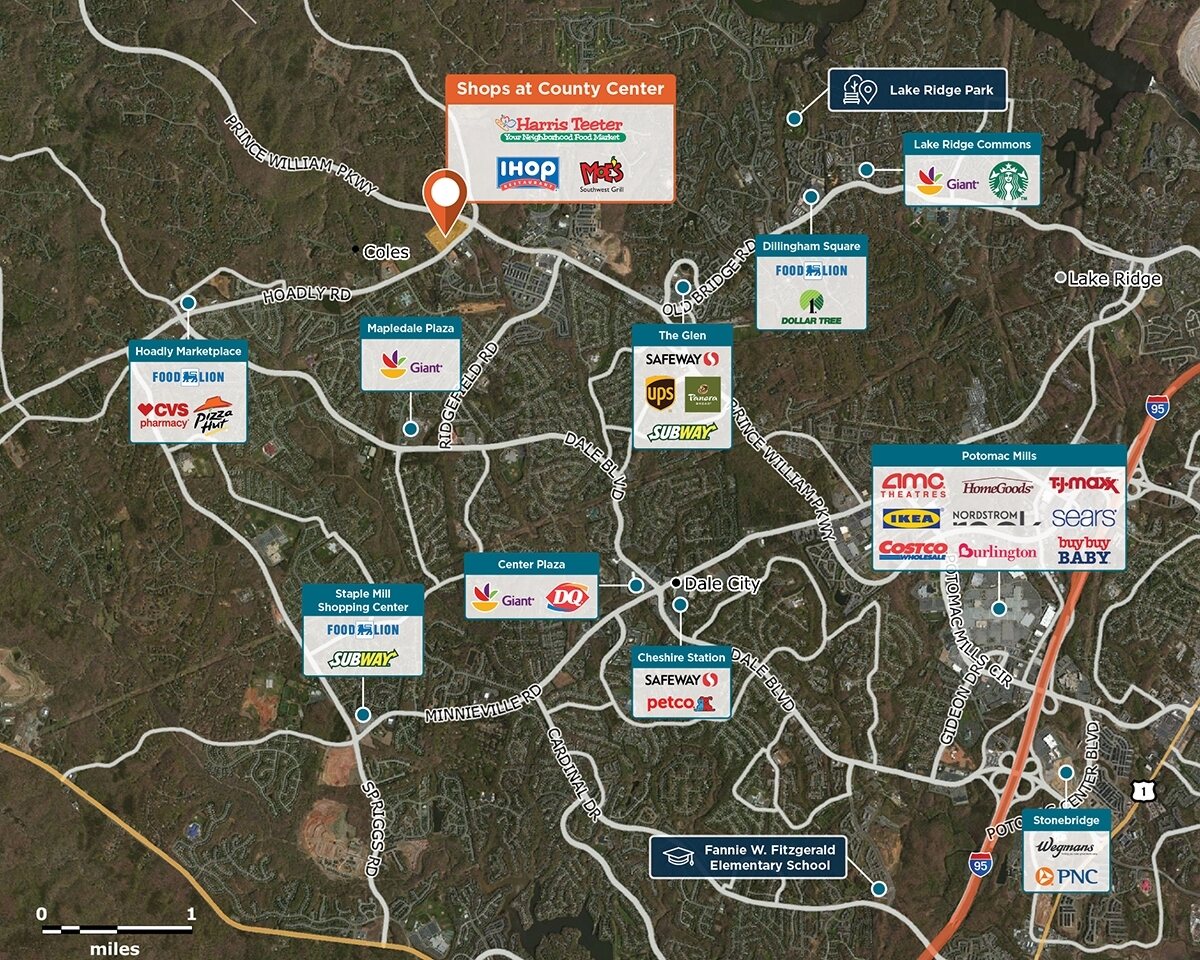 Shops at County Center is part of the local community. Its retailers and culture reflect the lifestyle needs of the neighborhoods that surround the center.

Email info@regencycenters.com for information about Shops at County Center and the community.