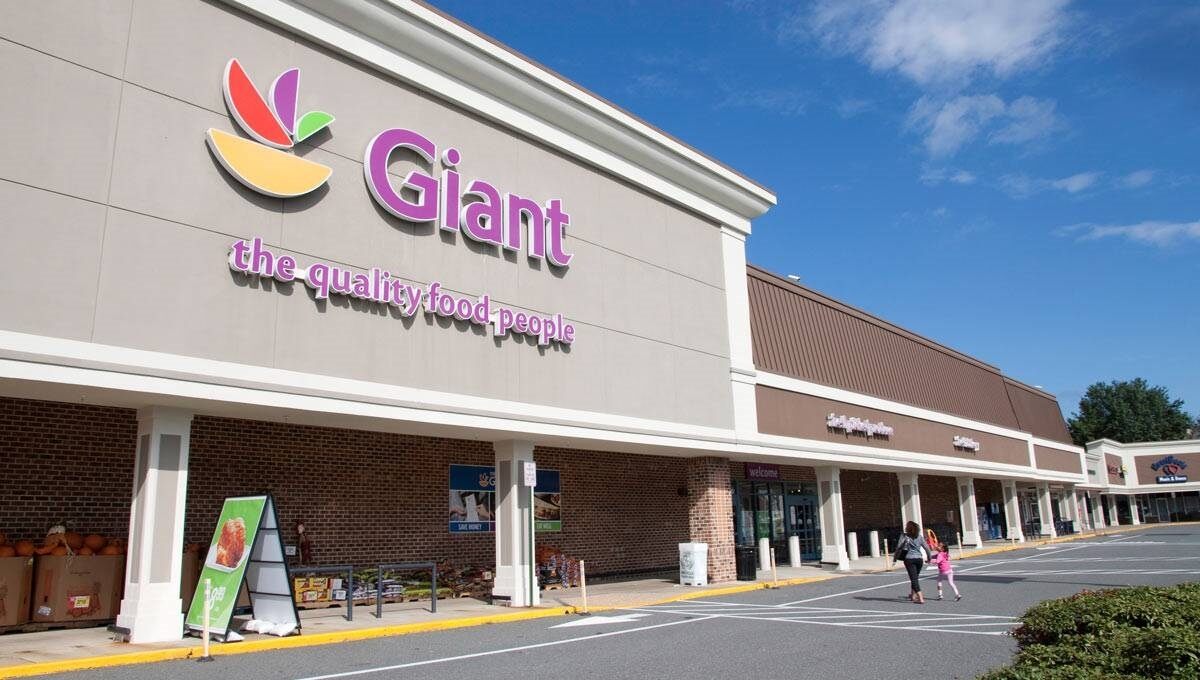 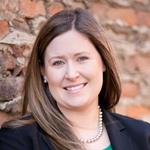 In a well-established Springfield community with easy access to I-95, five miles from Fort Belvoir. 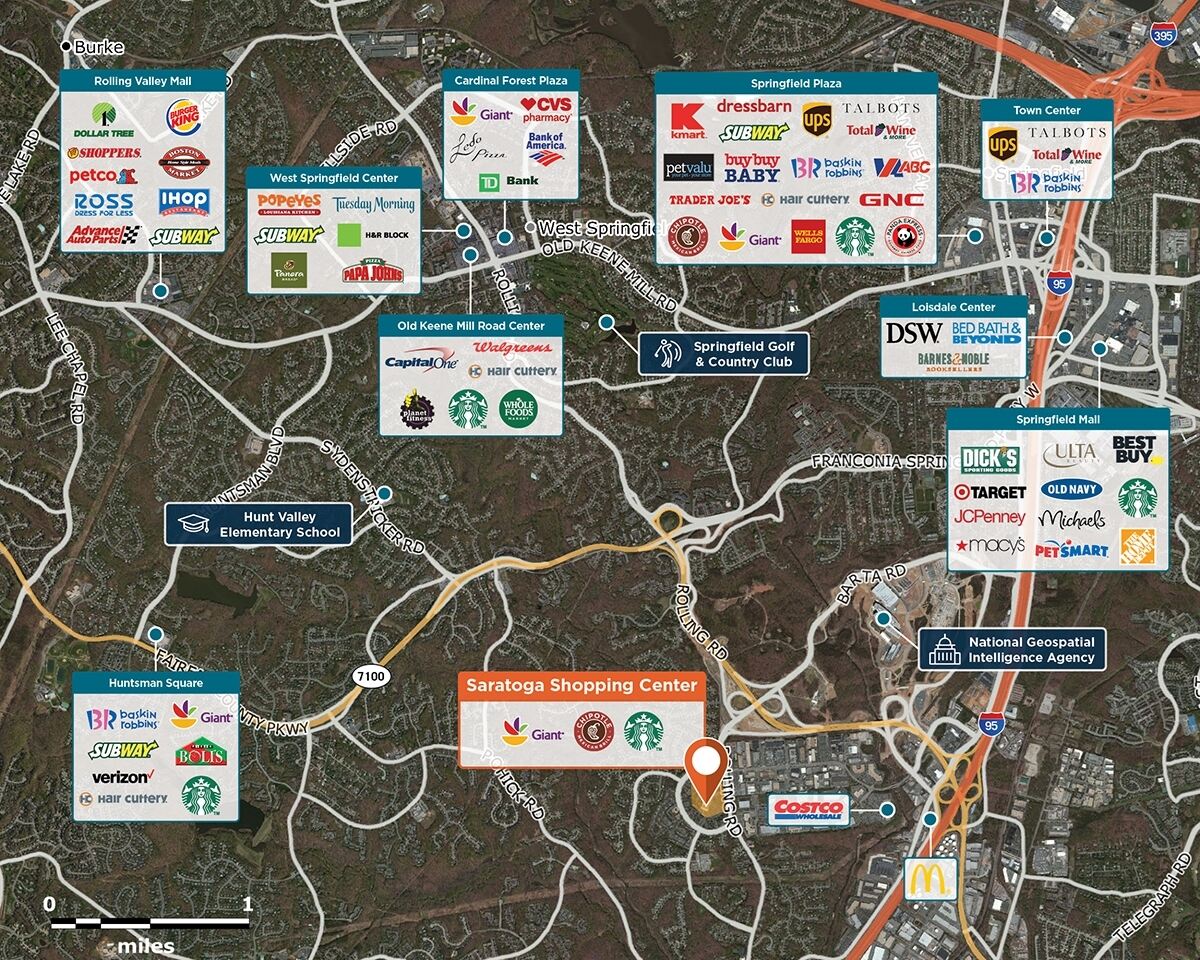 Saratoga Shopping Center is part of the local community. Its retailers and culture reflect the lifestyle needs of the neighborhoods that surround the center.

Email info@regencycenters.com for information about Saratoga Shopping Center and the community.